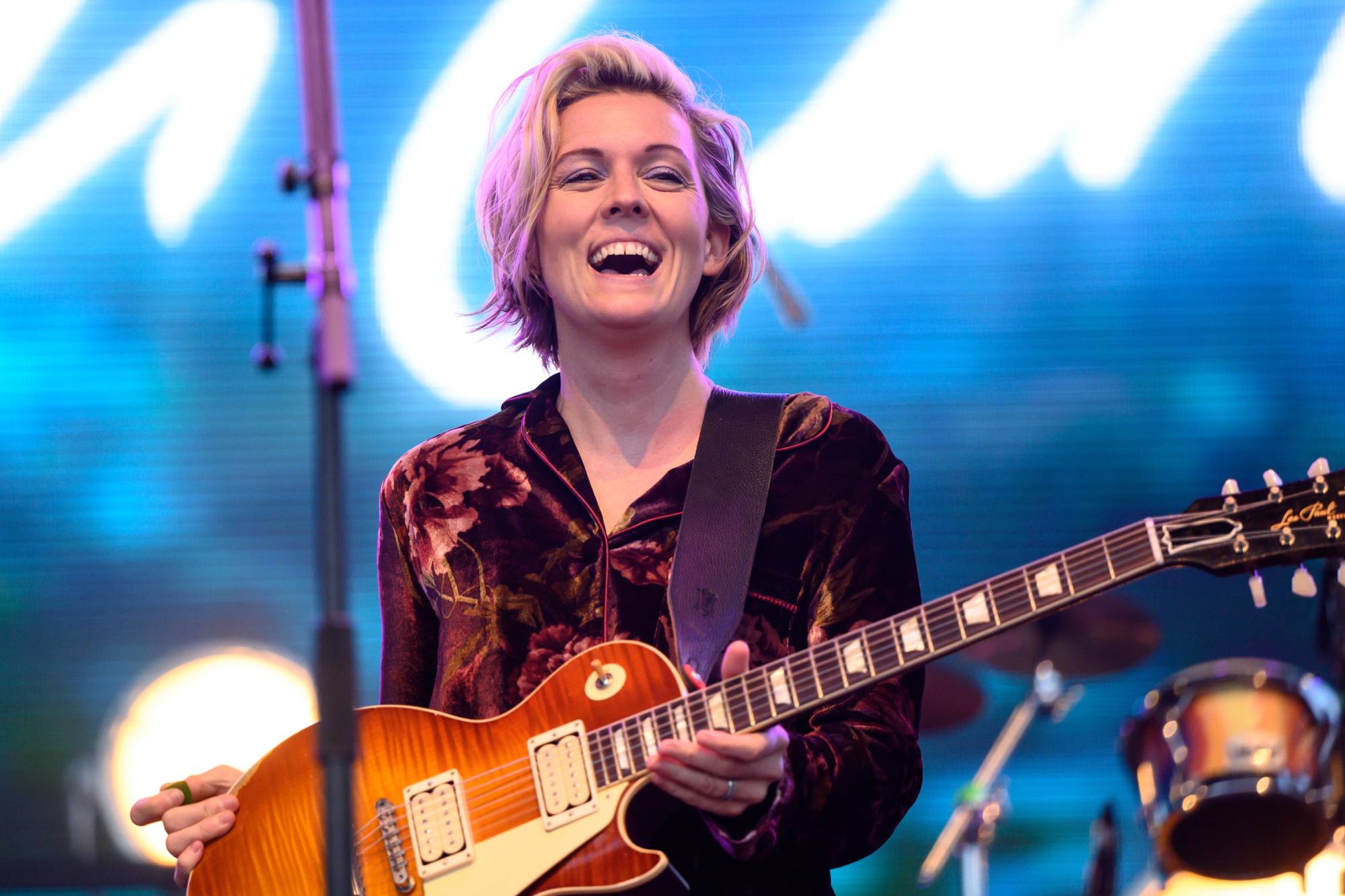 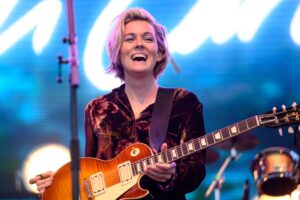 In recent months, following the release of her acclaimed #1 new album, In These Silent Days, Brandi Carlile made her made her debut as the musical guest on NBC’s Saturday Night Live (performing “Broken Horses” and “Right On Time”), returned to The Ellen DeGeneres Show to debut “You And Me On The Rock” and debuted “This Time Tomorrow” on The Late Show with Stephen Colbert. Additionally, in November, Carlile performed Mitchell’s legendary album Blue in its entirety at Carnegie Hall. Of the sold-out performance, Billboard proclaims, “an extraordinary concert…who better to take on this homage but Carlile, who has taken up Mitchell’s still brightly burning torch, as one of the finest songwriters and singers of this era.”

Produced by Dave Cobb and Shooter Jennings, In These Silent Days the record was inspired by the mining of Carlile’s own history while writing last year’s #1 New York Times Best Selling memoir, Broken Horses (Crown), and conceived of while she was quarantined at home with longtime collaborators and bandmates Tim and Phil Hanseroth. The ten songs chronicle acceptance, faith, loss and love and channel icons like David Bowie, Freddie Mercury, Elton John and Joni Mitchell—the latter two who, by some sort of cosmic alignment of the stars, have turned out to be close friends in addition to being her biggest heroes and inspirations.

Of the album, Variety praises, “Carlile effortlessly glides between octaves while, somehow, still sounding completely conversational—the everyday diva we didn’t know we needed until she showed up at our door…a vocal tour de force,” while Billboard asserts, “the emotion that Carlile projects is unbridled, unfettered joy in the face of hard times—and it’s the exact boost of positivity that will make you want to listen again and again” and Vulture declares, ““one of the biggest voices in the genre.” The album also appeared on “Best of 2021” lists at NPR Music, Variety, Rolling Stone, Billboard, Entertainment Weekly, SPIN, USA Today, Stereogum and many more.

In These Silent Days follows Carlile’s 2018 breakthrough GRAMMY Award-winning album, By The Way, I Forgive You, which Rolling Stone declared, “…an Adele-meets Joni Mitchell tour de force.” In the years since—in addition to collaborative projects with Elton John, The Highwomen, Tanya Tucker, Soundgarden, Alicia Keys, Dolly Parton, Barry Gibb, Leslie Jordan, Brandy Clark and more—she has earned six Grammy Awards recognizing her work as a performer, songwriter and producer, was awarded Billboard’s Women In Music “Trailblazer Award,” CMT’s Next Women of Country “Impact Award” and received multiple recognitions from the Americana Music Association Honors & Awards including 2021’s Artist of the Year, 2020’s Album of the Year (Highwomen), Group of the Year (The Highwomen) and Song of the Year (“Crowded Table”) and 2019’s Artist of the Year. Moreover, the audiobook version of Carlile’s memoir was recently highlighted as one of Libro.fm’s top 10 bestselling audiobooks of 2021.

In addition to their work as a band, Carlile and the Hanseroth twins remain committed to social activism and advocacy. Together they are founders of the Looking Out Foundation, which amplifies the impact of music by empowering those without a voice with varied initiatives including campaigns focused on Children in Conflict/War Child, The IF Project, Fund Racial Justice and more. To date, they have raised over $3 million for grassroots causes.