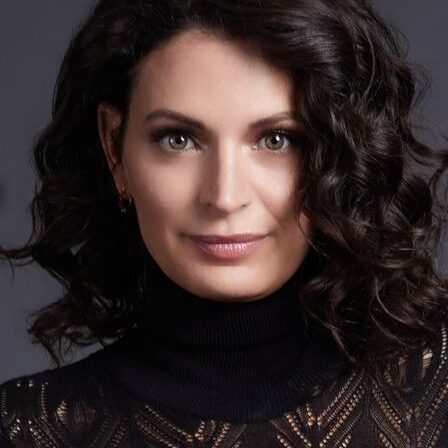 Jackie Burns is coming to Forestburgh! Jackie holds the title of Broadway’s longest running Elphaba in Wicked. Jackie also appeared in the Broadway productions of Hair and If/Then. Jackie has sung all over the world and is bringing her immense talent to the Sullivan Catskills. You won’t want to miss this evening of spectacular music! 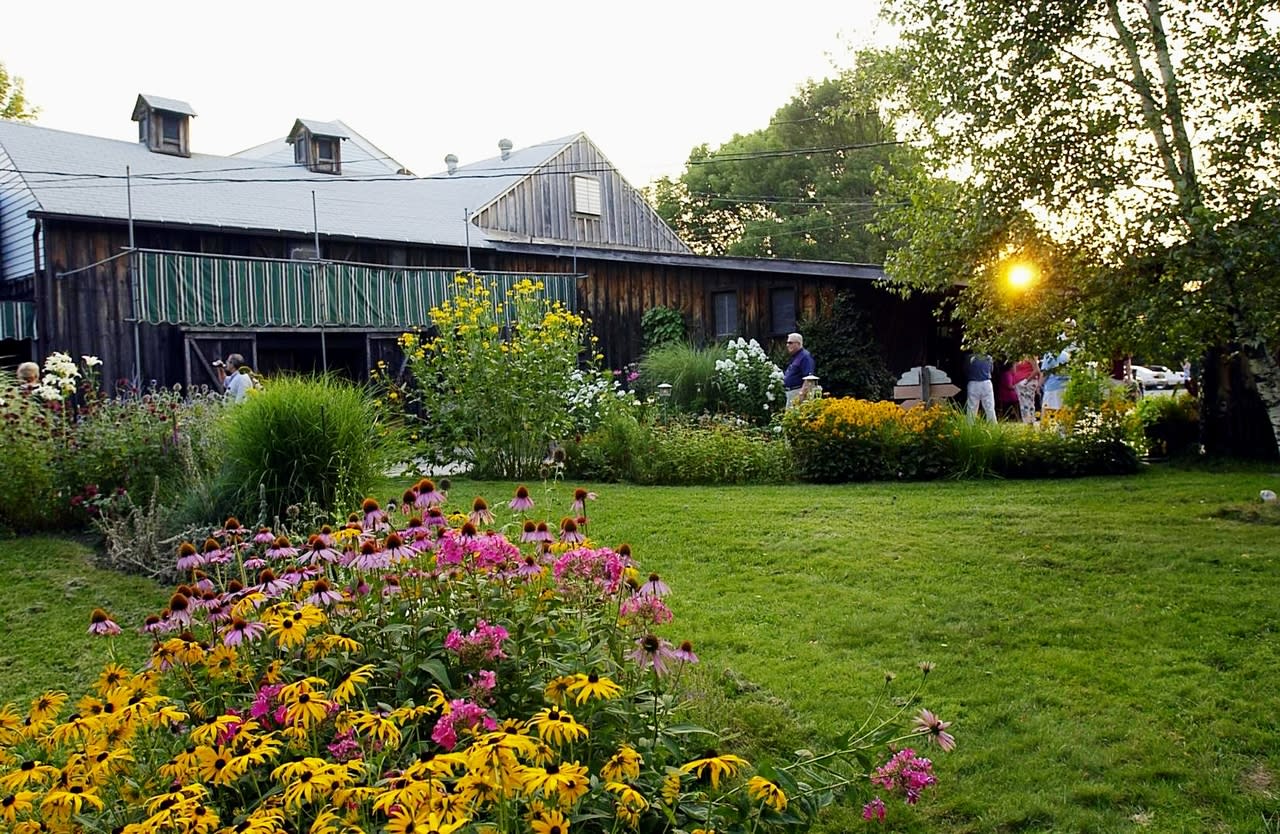