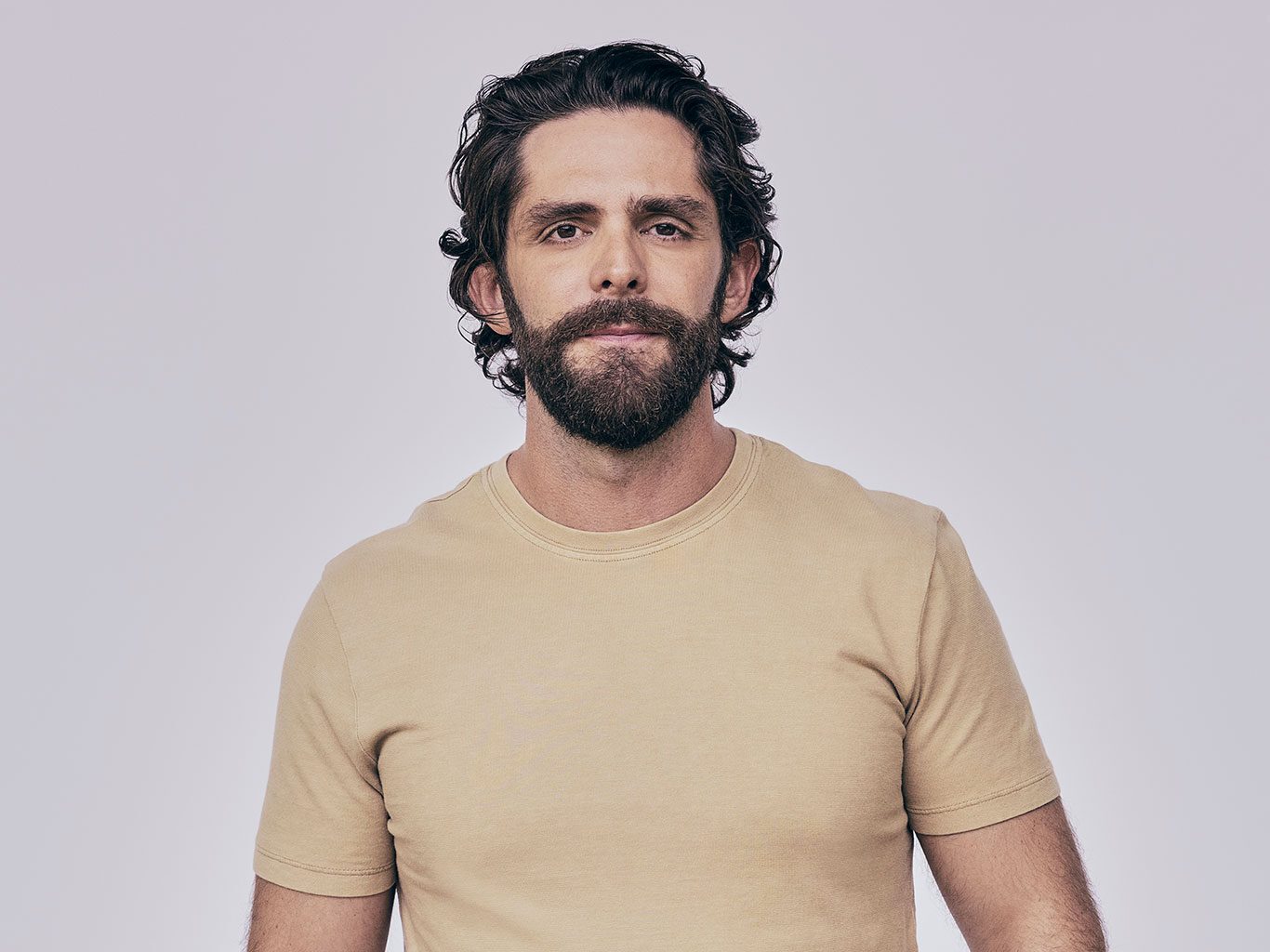 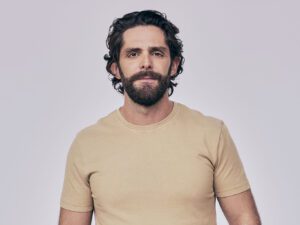 Thomas Rhett Akins Jr. is an American country pop singer-songwriter. He is the son of singer Rhett Akins.

His five albums have produced twenty-one singles on the Billboard Hot Country and Country Airplay charts, with seventeen reaching the No. 1 position on the latter: “It Goes Like This,” “Get Me Some of That,” “Make Me Wanna,” “Crash and Burn,” “Die a Happy Man,” “T-Shirt,” “Star of the Show,” “Craving You,” “Unforgettable,” “Marry Me,” “Life Changes,” “Sixteen,” “Remember You Young,” “Look What God Gave Her,” “Beer Can’t Fix,” “What’s Your Country Song,” and “Country Again.”