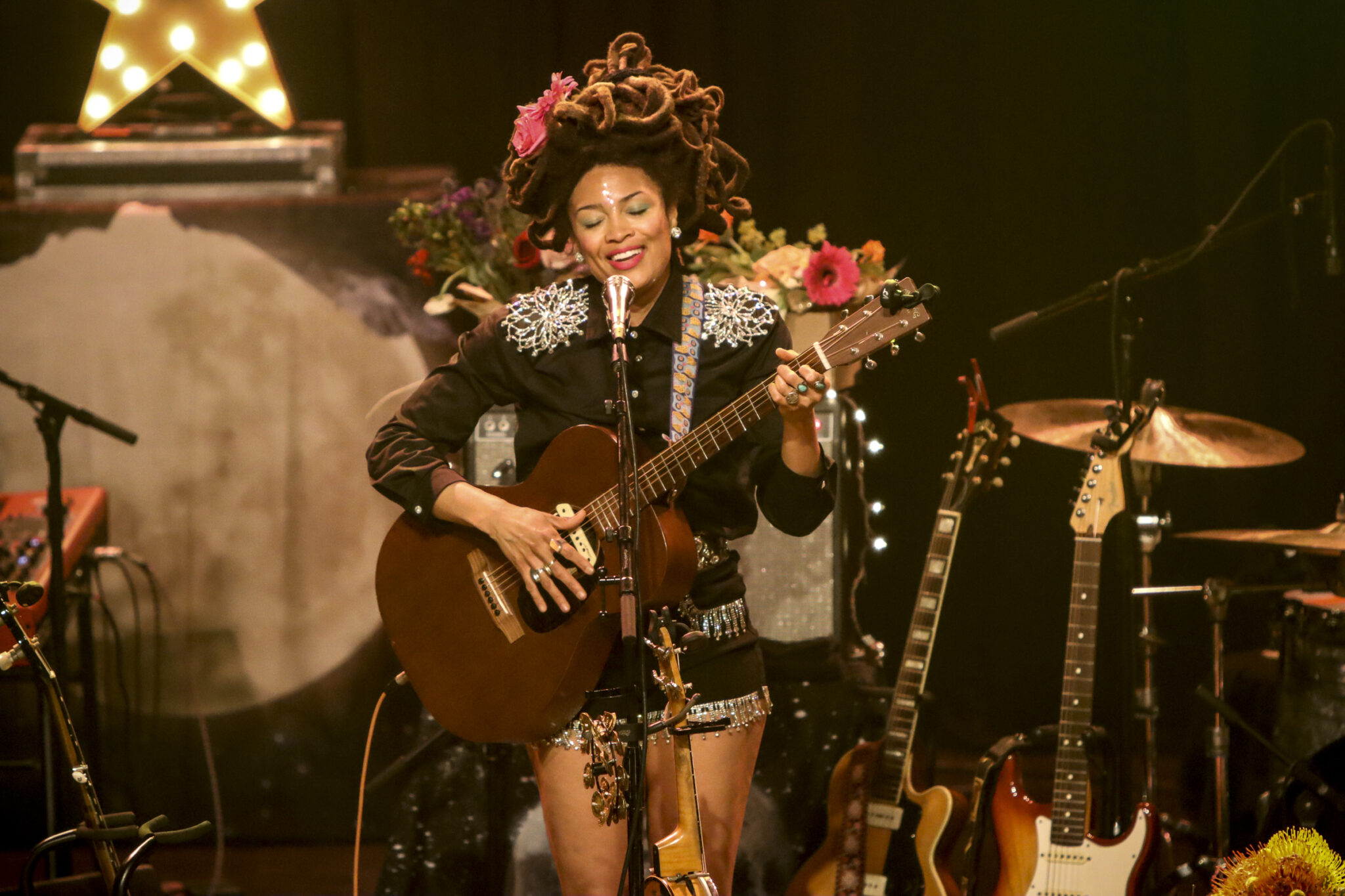 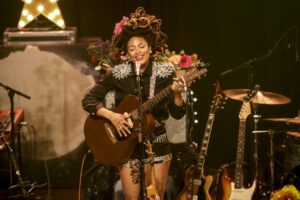 Valerie June is a Grammy-nominated artist from Tennessee. She’s been hailed by the New York Times as one of America’s “most intriguing, fully formed new talents.”  A musician, singer, songwriter, poet, illustrator, actor, certified yoga and mindfulness meditation instructor, and author, she honorably served as a Turnaround artist working with students for the President’s Committee for the Arts and Humanities and continues serving through The Kennedy Center.  She has recorded three critically acclaimed, best-selling solo albums and has also written songs for legendary artists such as Mavis Staples and The Blind Boys of Alabama.  An Amazon #1 Best Seller in poetry, her first book, Maps for the Modern World is a collection of lyrical poems and original illustrations about cultivating community, awareness, and harmony with our surroundings as we move fearlessly toward our dreams. When she’s not touring, she splits her time between Tennessee and New York.